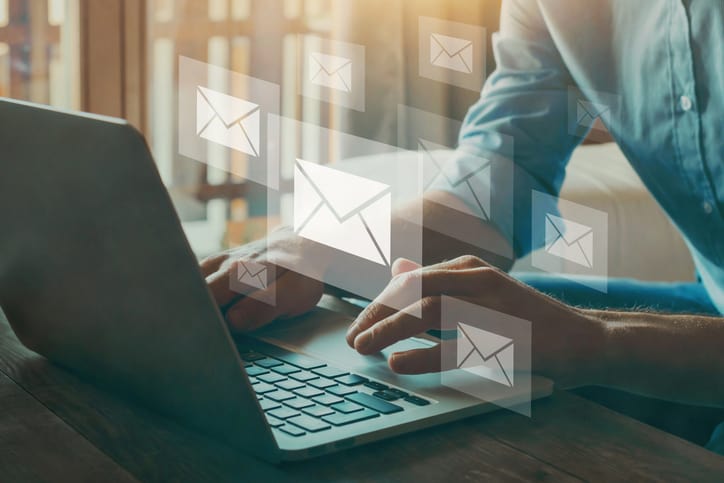 How to Get More Opens and More Responses

Email, despite the negativity that some people feel toward it, is still a fantastic communication method.

The problem is that we’re inundated with messages throughout the day.  Some inboxes pack in a few hundred over the course of 24 hours.

Of course, we could unsubscribe, but what if we miss the one important email from that newsletter we signed up for 12 years ago?

When you’re competing against hundreds of other emails coming in, you have to stand out.  You have to break away from the crowd.  You have to provide something that makes people click.  So here’s what you do.

It All Begins with the Headline

Just like an article, a blog post, a book, or anything written, it’s all about the headline.  Except in email form it’s called the subject line.  Hit them with some power in that subject, and you’ll get a better response.

So what does a power subject line include?

It can be a variety of things; you have to know your audience.  But generally speaking there are a few words you can include to convey urgency and the desire for a response.

Okay, that last bit might be a stretch, but it does work.  Intrigue them, use some mild clickbait if you want, but make sure they WANT to open it.

Once the email is open, throw down your personality.

Emails are pretty stale.  It’s hard to do much when it’s black letters on a white background.  But you can inject some emotion and personality with gifs, pictures, and emojis.  The trick is to use them subtly, minimally, and not every time 🙃

You remember the acronym KISS right?  In this case is stands for Keep it Short Stupid.  But then I added up, because kiss up is also a common phrase, and just using KISS didn’t seem right.

Now that this section is getting long and not short, I’ll keep it short.

Studies show that people skim emails.  If your email is going to be longer than 50 words or so, consider a phone call instead.  Is this a hard and fast rule?  No, but for the most part people don’t want to read a bunch of crap in their email; just the facts.

Because people read the beginning and the end of things.  That’s why most blog posts are sectioned off with headings like this one.  It’s easier to skim and get the information without gleaning a huge block of text.

You follow our Facebook page, you read our blogs, you come to our events, and if it’s a good business move for you, you become a sponsor of TEDxBillings.

Because when you support TEDxBillings, you support the local entrepreneurs and business owners that are creating change in the community and ultimately you support a better Billings.

P.S.  Have you signed up for the next Salon event yet?  Click here to do that! 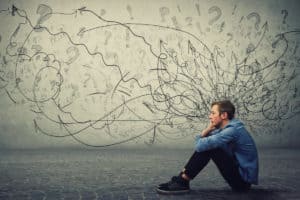 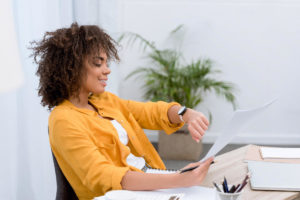 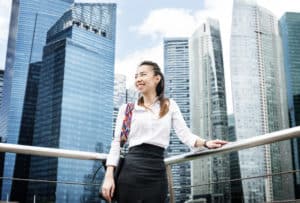 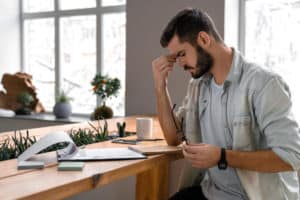 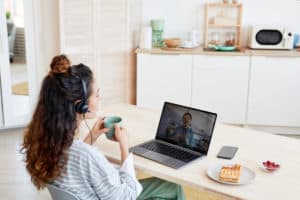 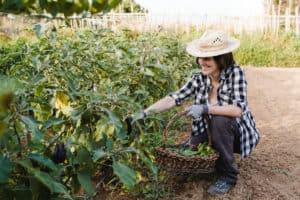