Ideas Can Only Grow When You Spread Them 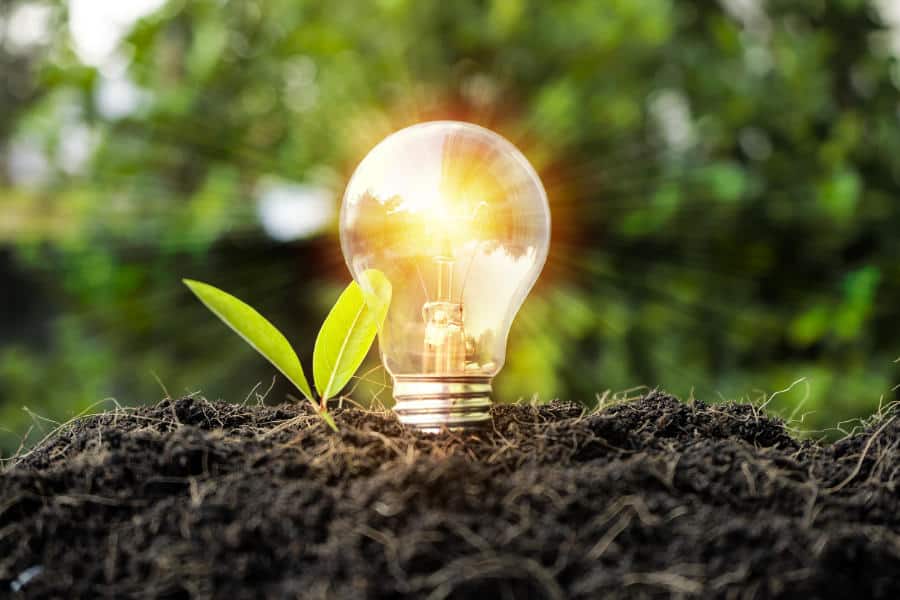 Why an Idea Can’t be Locked Up Forever I have a shelf over my computer monitors.  It’s mostly full of little knickknacks that remind of events, pictures of family, and a couple other useful items. Right in the middle of the shelf, however, is a pinecone.  Actually, it’s a redwood cone, but that’s not important. […]

HEY! DID YOU KNOW YOU’RE AN EXPERT?

We are All Experts in Something There’s a quote that is often attributed to Albert Einstein that says, “Everybody is a genius.  But if you judge a fish by its ability to climb a tree, it will live its whole life believing that it is stupid.”  The truth is that my main man Albert never […]

WHAT DOES TEDXBILLINGS EVEN MEAN?

You Know of TED Talks, Right? Ted, a name that is short for Theodore, has nothing to do with TED, a name which is short for Technology, Entertainment, Design. Now that we’ve cleared that up, there have been speakers at TED Talks with the name Ted; a way to throw a little confusion into the […]

The Secret to Living a Happy and Fulfilled Life

Where do You Find Your Inspiration?

What’s the Idea Behind Ideas Worth Spreading? Have you ever heard something that was so astounding that you couldn’t wait to tell someone about it? Or perhaps it was just a profound new way of thinking about life, the world, society, the number 42, technology, entertainment, or design? These a-ha! ideas come at us quickly, […]

Made Possible By Our Partners